By tracing family history and exploring family roots and stories, interesting accounts emerge about the genealogy legacies of these famous figures. 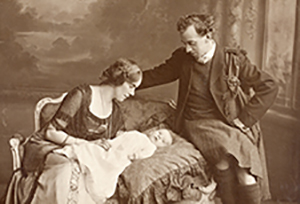 The other signatories all have there stories too and these are explored in this talk which  will be held on 23 Mary at 6p.m at Waterford Central Library and is given by Lorna Moloney,UCC and Radio broadcaster with Raidio Corcabaiscinn with 'The Genealogy Radio Show'
http://www.ireland.ie/sites/default/files/waterford_centenery_prog_08011525.pdf